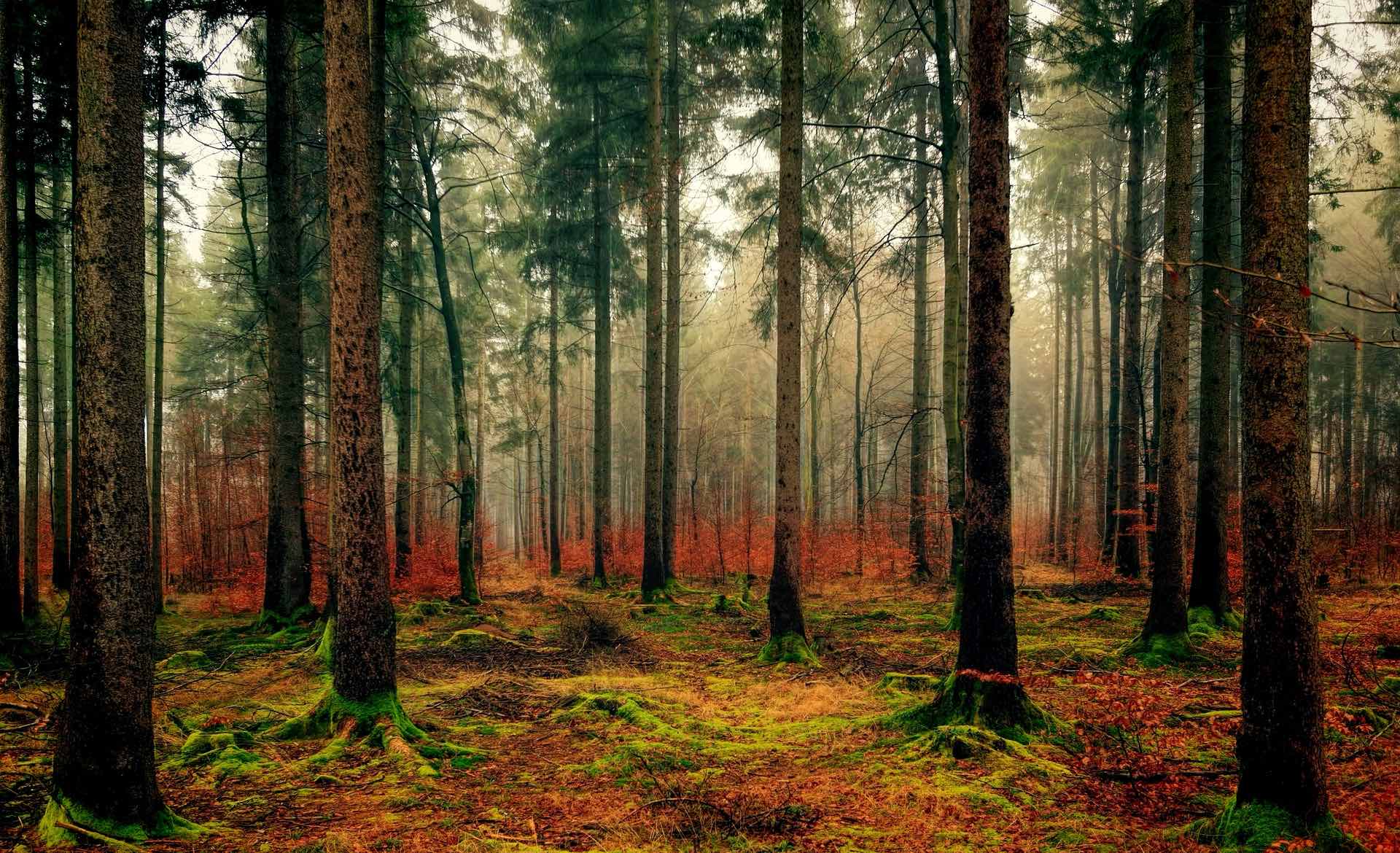 Building on its early success, in 2006 WOODsure was formally established as an Insurance Program which allowed for the power of the buying group to be enjoyed by clients across Canada. Since that time, WOODsure has expanded its client base to include an even wider array of wood products based companies. These companies that initially came looking for a solution, stayed for stability.